The bluethroat at Willow Tree Fen has to be the most well watched bluethroat in Britain ,I’m surprised it hasn’t got its own tv channel by now. It continues to attract visitors from all over, car park ram full this morning. Some are still making their first visit, others getting a further fix, now that the bird is getting better looking by the day. It seems to adore all the attention, I swear it was posing and puffing it’s throat up, while looking at the crowd.

En-route to WTF I started off at Baston pits. It was very misty and murky, but as the mist lifted there were about 25 sand martins, my first ones this year. The pit just east of the T junction is looking really good for waders and held: 3 redshank, 30+ lapwing, green sand, 2 pairs ringed plover, 2 pairs oystercatcher, pair of little ringed plover and best of all, a grey plover which flew off to the south later. I called in for another look later in the day, it was now clear and bright. The sand martins had moved through, gone high or gone to another pit. Birds were clearly on the move, as they do at this time of year, a single whooper swan seen earlier, calling constantly in the mist, had now been joined by two more! Six red-crested pochards looked very smart. 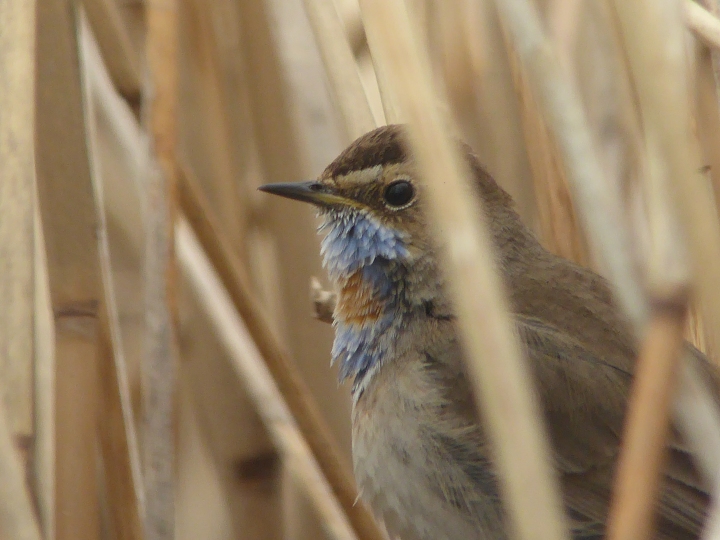 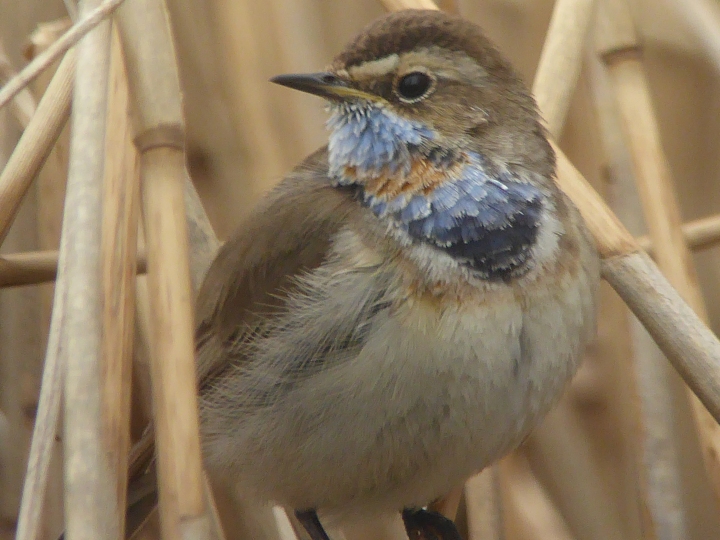